Clear your calendar - It's going down! Schedule Blocks kicks off on May 20th, and you're invited to take part in the festivities. Splash HQ (122 W 26th St) is our meeting spot for a night of fun and excitement. Come one, come all, bring a guest, and hang loose. This is going to be epic! 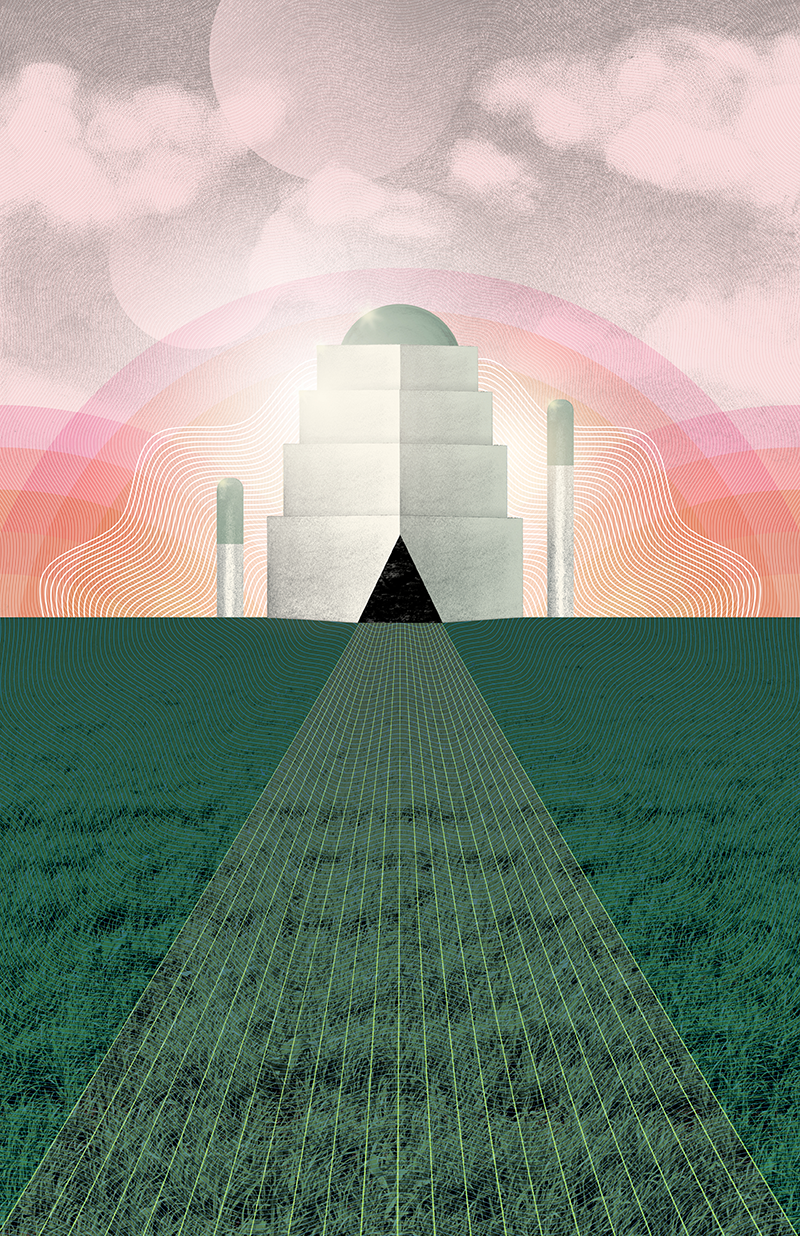 We need to talk about the future.

The External Revenue Service seeks wonderful wizards doing weird things with money for a talk about the future.

Crowdfunding. Cryptocurrencies. The sharing economy. The world of money has gotten distinctly weird. But is it weird enough? Wealth still resides in the hands of the few,  power still belongs to Goliaths, and coffee is still for closers only.

And yet our new era of technological and financial biodiversity seems poised to change all that. The External Revenue Service invites you to join us on November 1 as we challenge the economy as it stands today and celebrate some of the radical ideas taking root at the intersection of creativity, capitalism, and the common good.

The full price of admission will be refunded in bitcoin on the day of the Summit.

The Perils of Centralization

Just 12 megabanks control nearly 70% of all U.S. bank assets. Over 80% of all  card payments -- approximately $12 billion per day --  pass through the hands of Visa and Mastercard alone. Fannie Mae and Freddie Mac own 50% of all mortgages. We learned in 2008 that it was a bad idea to put all of our eggs in these giant baskets, but we are still doing it. In this session, get a crash course from our resident economist in how the current centralized economic system works (and doesn't work).

Ian Watt is the Director of Technology & Research Development at Roubini Global Economics. Ian graduated from Boston College with a bachelor’s degree in economics, where he was co-chair of the Omicron Delta Epsilon economics honor society. Ian also holds a master’s degree in international political economy from the London School of Economics and Political Science, where he concentrated his research on capital controls in the context of financial crises.

Toward a Decentralized Future

Imagine a company that is owned by no one but its users and employees. Or salaries that are determined solely by peer review.  Or publicly-auditable and fraud-proof national elections. Or instantaneous money transfers that cost only a few pennies. These are just a few of the concepts made possible by new decentralized technologies such as Bitcoin and second-generation technologies such as the recently launched Ethereum network. In this session, you'll learn a bit more about the decentralized bitworld that may be coming your way sooner than you think.

Ashley Taylor is a Social Innovation & Strategy member of Consensus Systems (ConsenSys), a blockchain company pioneering development on a cryptographically-secure, decentralized network called Ethereum. It is likened to a global, shared computer where users can own their identity and data, which enables a transparent layer of trust for all interactions. Specifically, Ashley is interested in the potential of the technology to catalyze communities to organize and build a web of cooperative economies. She is also one half of Future Culture, a web series for Futurism.Com. Ashley studied Cultural Anthropology and Visual and Media Studies at Duke University. Previously she worked with a group of data and media artists at the Office for Creative Research, who craft tools for engaging with the human side of data. She was also part of a think tank, Center for Planetary Culture, where they developed a wiki that crowdsourced viable models for social change. She grew up in the Piedmont foothills of North Carolina, and teaches yoga therapy when the moment arises.

All About the External Revenue Service

Max Dana is a Brooklyn-based artist-turned-programmer-turned-entrepreneur and founder of the External Revenue Service. He currently serves as manager of technology development and operations for ArtsPool, a member-owned cooperative he co-founded in 2014 to provide shared administrative services to New York arts nonprofits. His path from art to finance began in 2013 when he led the Economics and Finance research team of the Brooklyn Commune Project, a grassroots initiative to create an artist-driven vision of a healthy arts ecosystem in America and to bring artists, institutions, administrators and funders together to discuss difficult topics such as resource allocation, capital, value, labor, aesthetics, and quality of life.

Upon arrival at the Weird Economics Summit each attendee will be refunded the full price of admission in bitcoin. During the Wealth Redistribution Sprint, attendees will partcipate in a variety of activities that will allow them to encounter their fellow attendees and share some of their new digital wealth with them based on the value of the encounter.

Brooklyn Raga Massive is a cooperative alliance between Indian Classical Musicians in the Brooklyn, NYC area. The Massive is a platform for all lovers of Raga music, listeners and practitioners, to get closer to the pulse of NYCs live Raga music scene. The Massive’s collaborative approach towards unifying and building the scene of Raga music in NYC provides the spark for the Brooklyn Raga Massive events and gatherings. Through BRM, artists can network and find a platform to present their work inspired by Indian Classical music as well as get involved with presenting concerts, lecture demonstrations, festivals and educational outreach to all ages.

Max Dana is a Brooklyn-based artist-turned-programmer-turned-entrepreneur and founder of the External Revenue Service. He also currently serves as manager of technology development and operations for ArtsPool, a member-owned cooperative he co-founded in 2014 to provide shared administrative services to New York arts nonprofits.